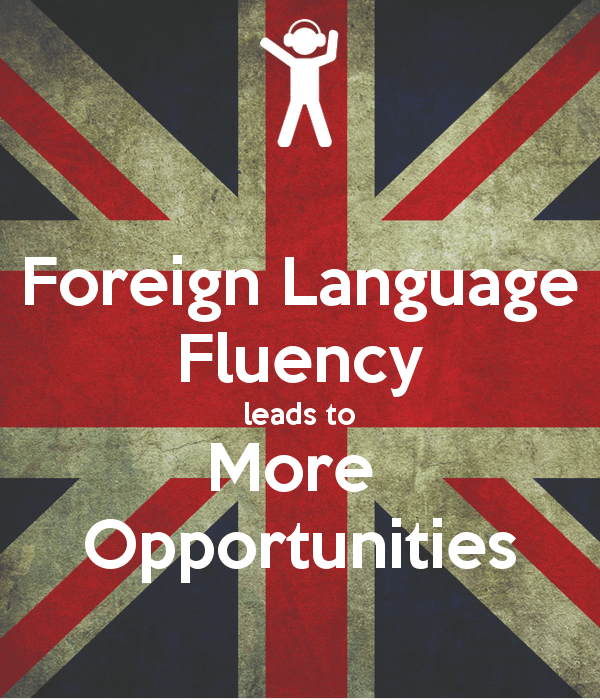 This Double lesson plan has been created specifically for the teachers delivering the 10th grade ‘Keep Talking’ programme in Israeli high schools. I suggest using the lesson in one of the first lessons of the year in order to get the students thinking about their oral proficiency, and to make them aware of the different techniques and strategies available for effective learning.

I have included the lesson plan and the PowerPoint for you to use with your classes. The link to the student Self-Assessment Google Form is in Task 3 in the lesson plan itself. 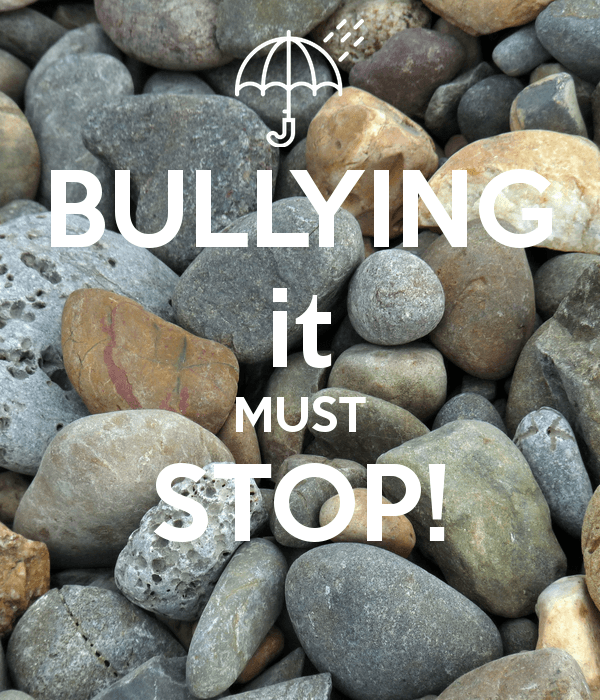 Bullying is brutal. It always has been, and probably always will be an issue that too many children and teenagers have to deal with, both at school and now, due to cyber-bullying, at any time and in any place. I created this lesson after seeing a short JuBafilm – A Piece of Chalk – whilst invigilating a 12th grade Cinema Studies class.

The speaking booklet, that I have been using with my 10th grade ‘Keep Talking’ class, has a whole unit devoted to the topic of bullying, so I simply adapted that unit to incorporate ideas that were raised by the film. This 4 lesson unit plan includes a mix of speaking activities: two oral presentations, and another short film – Listen to Me – which deals with the concepts of stereotypes and bullying. The lesson plans are aimed at students from both intermediate and proficiency levels (CEFR levels B1 – C1). I have provided suggested times, however, the lessons may need more or less time depending on the class. 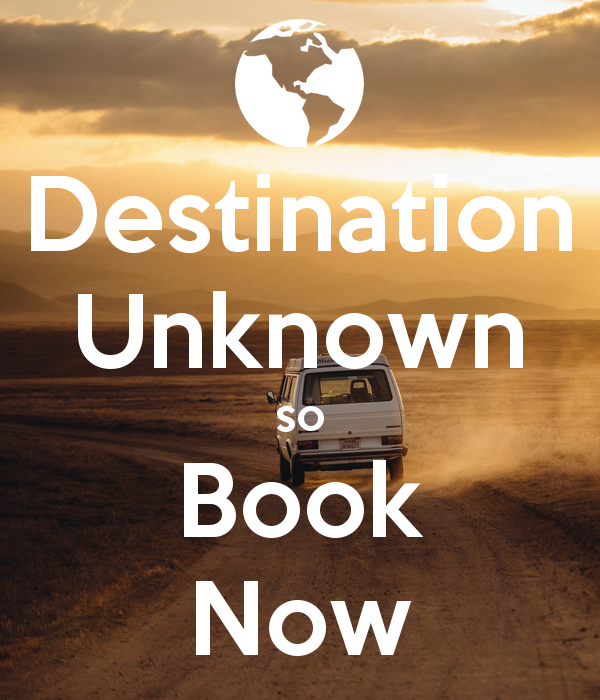 As I continue to work with my 10th grade students in the new ‘Keep Talking’ programme, I have created two lesson plans to supplement the approved speaking booklets. The lessons may be used to supplement the travel units, in each of the books, or as a standalone ‘speaking’ unit. The lesson plans are aimed at students from both intermediate and proficiency levels (CEFR levels A2/B1 – C1). I have provided suggested times, however, the lessons may need more or less time depending on the class.  My overarching objective in this course is to get the students speaking in pairs and small groups, and to make sure they both increase their lexis and their confidence, in a fun and engaging learning environment.

A song to get students speaking! 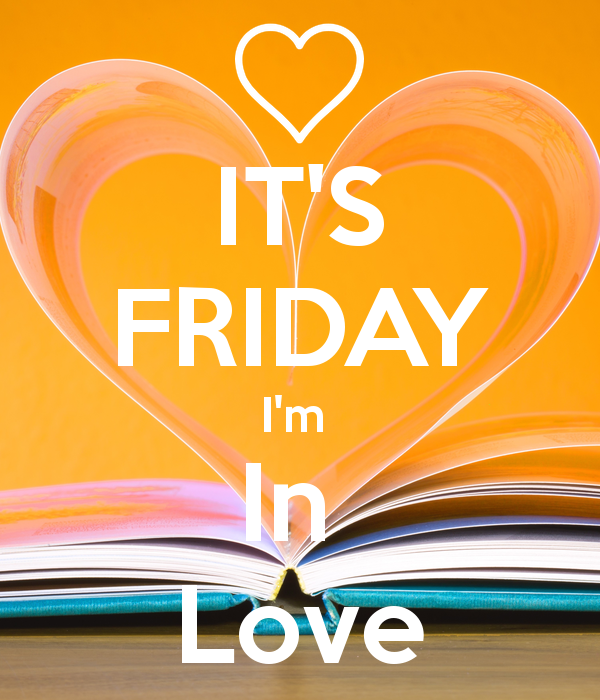 Speaking is the most challenging of the four skills to teach in large heterogeneous classes. As speaking is interactive and demands an almost instant response, the pressure to ‘perform’ is often overwhelming for students.

With this in mind I created a fun lesson plan based on the famous song ‘It’s Friday I’m in Love’ by The Cure. Not one of my 10th grade students knew the song but they all quickly ‘fell in love’ with it.

My aim was to get the students speaking and using the lexical chunks from the song. However, to my amazement they quickly began singing the song, and asked me to play it again and again.

The end of the school year is Coming Soon, so here is a lesson for you to try with your students. As in previous years (2015 –The Happy Lesson, 2014 – The Way Back Home) I went into my son’s English class and gave a lesson.  This year I chose to use the Kung Fu Panda 3 movie trailer, to provide the students with an engaging and fun lesson which would both be accessible for all learners, and challenging for the more advanced students, whilst encouraging students to work in groups.

My son’s class were very excited about the lesson, they particularly enjoyed the Quizlet vocabulary set that I had prepared, and within the limited time created some cute Compare and Contrast Panda posters. 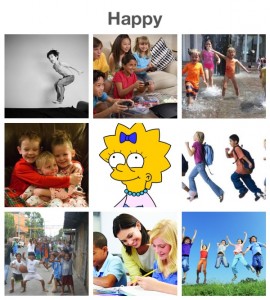 It is always fun for a DOS to get back into the classroom and give a lesson to a class of young learners. Once a year I go into my son’s class and give them a lesson that aims to engage the students, use all four skills (speaking, listening, reading and writing) encourage group work and integrate technology.

Today’s lesson did all of the above in only 45 minutes. Pharrell Williams’  ‘Happy’ song was the inspiration. The students loved the Muzzy ‘Word Play’ website and were excited to see their class poem come alive literally on the screen in from of them.

I have included here the powerpoint, the lesson plan, the worksheet and the video clips for you to use.

When I asked the students why I am happy in the fourth slide, one of the students said “Because you finished the marathon.” Another student said: “Because of your man.”

Both answers were correct.

I hope you too enjoy ‘The Happy Lesson”.

The room is set up with chairs in clusters of 4, with some facing the screen and some facing away from the screen. The guest lecturer is standing in the room as the Dialog language teachers start entering the room. Within seconds they have started moving the chairs into rows and there is little that can be done to stop them. They are expecting a lecture and are deaf to the pleas to leave the chairs as they are. Learning point – tell participants before they enter the room that they are not to move the seats, as they have been arranged in a specific formation, for a reason.

Leo Selivan, of Leoxicon, is ready to start but is struggling to be heard over the noise of 55 teachers chattering excitedly in 10 languages. Suddenly the room is silent and Leo has their attention. Leo opens the session with a discussion around the use of videos in the classroom, with a particular focus on the possibilities of generating language from silent movies. The teachers are interested but not yet convinced. Leo asks the teachers to organise themselves into language groups of up to four per group, with one person per group facing the screen and the others with their backs to the screen. The task is for the ‘watchers’ to describe what they see on the screen, while the other members of the group listen carefully and try to understand the plot unfolding, on the screen that they can’t see. After 2:46 minutes Leo stops the movie and asks the teachers to swap places, the ‘watchers’ are now the ‘listeners’, and the ‘ listeners’ are now the ‘watchers’. The narrative continues…

As the teachers listened, described, questioned, gestured and laughed aloud, I wondered around the room enraptured by the cacophony of languages being heard. This was organised chaos, and it was exciting. The descriptions of the ‘Red Rabbit’ that I could identify in so many languages, including Spanish, German, Hebrew, Arabic, Russian, Italian, French and English was akin to what I imagine it might be like at the United Nations. As I looked across the room I was clearly aware that the teachers were engaged and on task. The scene created was reminiscent of the story of the Tower of Babel, though this time the tower was the Red Rabbit, and the goal was to generate language rather than reach the heavens.

Four months later and the activity has been tried in a number of Dialog classes in multiple languages. An English teacher reported that one student in a pre-intermediate class was so excited by the experience, and refused to let his language limit his narrative, that as he gestured wildly he shouted; “Oh it is a big, big rabbit. It is a Rabbit Rabbit!”(Doubling a word in Hebrew, is a common way of emphasising something.) A Spanish teacher used the activity with her pre-intermediate class, and stated that though her students really enjoyed the activity they were frustrated by their limited vocabulary, she told me that she now realises that she should have pre-taught the requisite vocabulary. Reflection par excellence!

As English teachers you’re probably not trying to create the Tower of Babel but I strongly suggest using this activity, and the others Leo shares in his blog, “Not a word was spoken (but many were learned), with your learners for a fun, interactive and challenging learning experience.

I recently gave an ESL lesson in my 9 year old’s Hebrew speaking class. The class have been studying English for almost two years. My aim was to give them a positive experience, integrate some digital tools to enhance the learning outcomes, and lastly to show the teacher that you can do interesting things beyond the textbook. I chose to teach The Way Back Home by Oliver Jeffers, and decided to use Quizlet for the very first time. The class was equipped with an overhead projector, speakers, an internet connection and a computer. I created the keywords list in English with Hebrew translations and decided to give it a go. The response was so exciting. The pupils liked the flashcards but loved scatter and race and were shouting out the words in English as they appeared in Hebrew on the screen. I typed the answers, to avoid choosing one lucky child, and we played as class a couple of times to beat our previous score. I chose to show the Youtube video of the story rather than the book itself to engage everybody whilst enabling even the pupils at the back of the room to participate. I have since then added a few things to the lesson plan and would like to invite you to collaborate on the lesson plan to make it more interesting. Looking forward to hearing from you and seeing your edits to the google doc provided here.